The University of Central Lancashire was founded in the year 1828. It is one of the largest universities in the UK and operates with the motto ‘Ex solo ad solem’ which translates to ‘From the Earth to the Sun.’ In 2010, the University was recognised for its services by becoming the first modern Higher Education institute to appear in the QS World University Rankings. It received further recognition in 2016 for its progress in providing students with real-world education experiences and was estimated to be in the top 3.7% of all worldwide universities. Looking forward to 2020, the University will continue to be a large, financially stable university, powered by highly skilled staff and motivated students.

The Guardian University Guide for 2018 has named the University of Central Lancashire (UCLan) as one of the UK’s most improved universities having leaped 20 places to 67th position out of 121 universities. 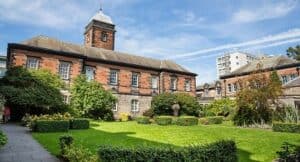 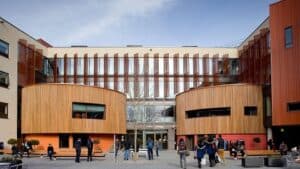 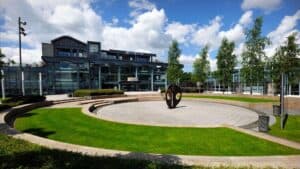 Copyright © 2021 Pioneer Education has for its object the formation of character. All rights reserved.